Against the odds Palestinians refuse to be silent victims
It is a hard fact, but the whole truth, that “Zionism’s synergy with right-wing populists has exploited antisemitism to justify apartheid. And Palestinians refuse to be its silent victims”. Through its propagandist machinery, Israel and its well wishers pretend that the Jewish State can do no wrong.  Germany, for example, has “accepted Palestinians as collateral; their oppression and colonization is a fair price to pay to allow Germany to atone for its past crimes. A blind eye must be turned when it comes to the continuation of Israeli apartheid and colonization, lest the state be aggrieved and old traumas reignited…” (972 Mag.com).

As if in sequence, more Israelis have begun to acknowledge that the “Nakba’ was a fact of history. And yet, they stubbornly deny that if they accept there was a ‘Nakba’, there must also be a ‘Right to return’. The latter is a no-go political space for far too many Israelis.

In a powerful claim for placing culture high on the path to resistance, Ramzy Baroud writes: “For Palestinians, sports – especially football – remains a powerful platform of cultural resistance”. Baroud goes on to describe how, every aspect of a Palestinian football match, attests to resistance. The names of the team, the chants of the fans, the images embroidered on the players’ jerseys and much more, are symbols of Palestinian resistance: names of martyrs, colors of the flag and so on. In Palestine, football is a political act.”

In this issue of Palestine Updates, we include the above mentioned article from Baroud which shows why sport can prompt pride in Palestinian identity and, in fact, sharpen the resistance. Readers are urged to fully read the article Cultural Warriors: Why Palestine’s Sports Victories Should Inspire Us?

And finally, Palestine Updates raises the question from Middle East Monitor: Will the UNSC ever be fair to Palestine? What has the international community done to unstitch the absurd 15-year blockade of Gaza only because the Hamas won a democratic election hands down that had not the favour and approval of the West? Such is global democracy.

Please read the report below and disseminate widely in the cause of justice. 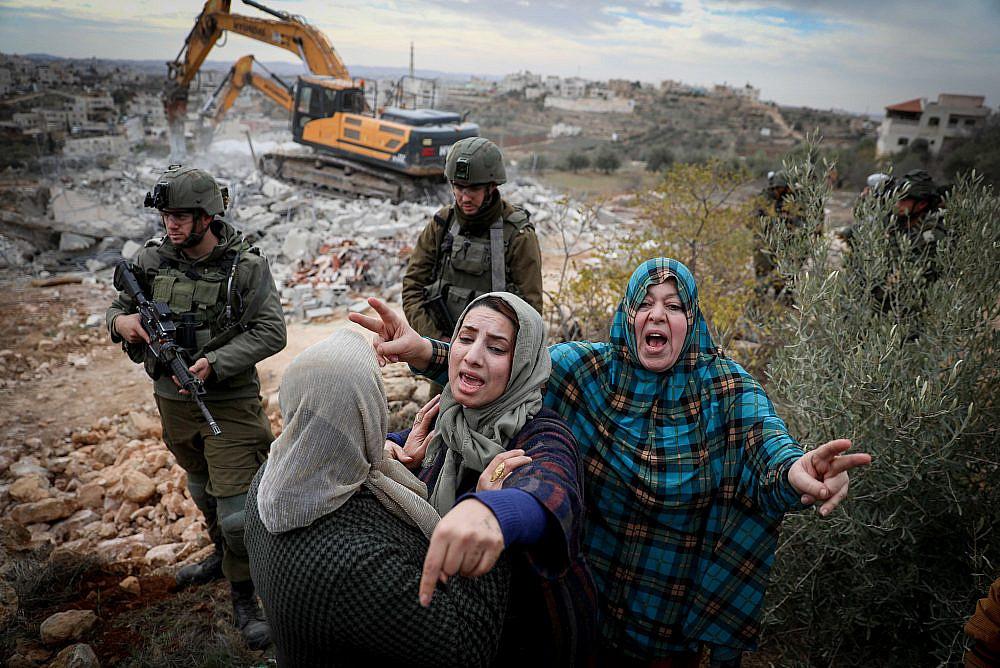 “Firstly, it should be clear to everyone that this is not about antisemitism — it is about geopolitics. Right-wing and conservative governments, frequently racist and demagogic, have been useful allies for Israel, a state which is equally resentful of the Western liberal order even as it tries to position itself firmly in that sphere…Secondly; Israel’s attacks on Palestinian activism are in no way limited to Palestinians. They are attacks on free speech, and on the international legal order and norms. The anti-BDS legislation has created loopholes that are now becoming another tool in the arsenal of anti-gun control legislation, anti-green energy legislation, and anti-abortion legislation. This right-wing demagogic reality is one in which Israel can thrive and continue to enjoy its impunity…The links between Western guilt following the Holocaust and support for the creation of Israel have been well-researched, as have the roots of Zionism, which was met with ferocious resistance by indigenous Palestinians in the late 19th and early 20th centuries. 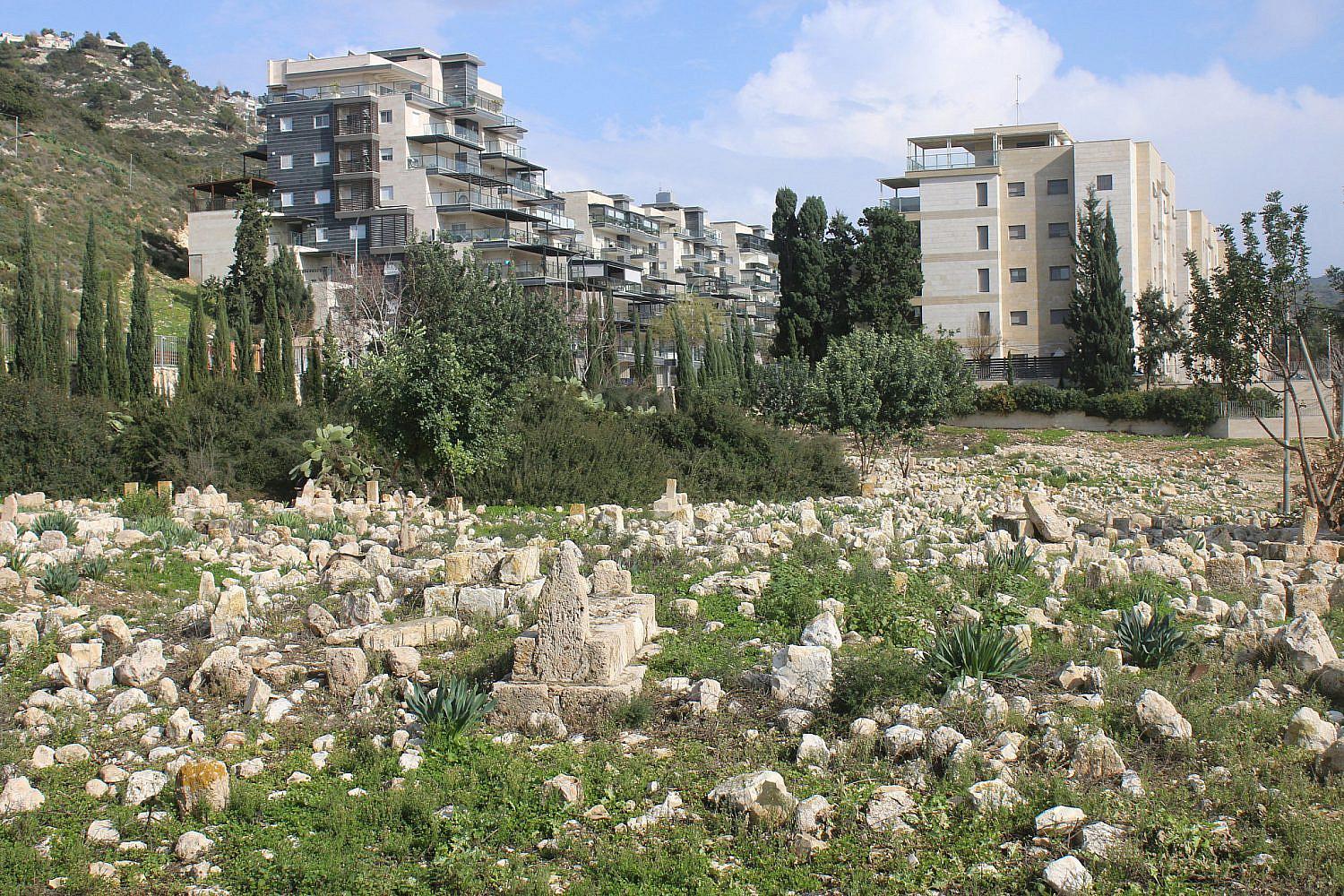 Palestinians are the indirect victims, the collateral damage, of European and Christian antisemitism…Fast forward a century, and those same European powers — including Germany, because of its own atrocious history — are exporting not their antisemitism this time, but their quest for absolution, onto the Palestinians. And Palestinians still do not factor into it; they are unseen. The demonized Jews — those now enjoying full sovereign and national control in the form of a nuclear armed state — have become the wonder children, the inhabitants of a state that can do no wrong. And in seeking absolution, states like Germany have once again accepted Palestinians as collateral; their oppression and colonization is a fair price to pay to allow Germany to atone for its past crimes. A blind eye must be turned when it comes to the continuation of Israeli apartheid and colonization, lest the state be aggrieved and old traumas reignited. To do so, all voices speaking about Palestinian liberation or celebrating Palestinian lives must be silenced, even if those voices are themselves Jewish.”
Read full article in 972 Mag

Israel has broken the Nakba Taboo. Is the Right of Return next?
“When Zochrot was established two decades ago, talking about the Nakba within Jewish-Israeli society was a very lonely endeavor. Today, while it is still the only Israeli organization of its kind, the conversation on the Israeli left has changed significantly…Ironically, the fact that so many Israelis do know the term today is partly thanks to attempts by the Israeli right to suppress discussion of the Nakba entirely — which have clearly backfired. Successive efforts at censorship — from the Education Ministry banning the use of the term in school textbooks in 2009; to the enactment of the 2011 “Nakba Law,” which threatens to cut the budgets of any public body that commemorates Israel’s Independence Day as a “national day of mourning”; to the decade-long “Nakba bullshit” campaign by the far-right group Im Tirtzu — have only increased awareness among Jewish Israelis. Nowadays, after those efforts failed, prominent leaders on the Israeli right are more likely to threaten Palestinians with another Nakba. Over the past few years, however, Zochrot has begun talking more explicitly about what redress and justice would look like at the political level. Encapsulating this shift, the organization’s “iNakba” app, which provides users with an interactive map showing the locations of every depopulated Palestinian village, will soon be relaunched under a new name: “iReturn.”…In recent years, there has undoubtedly been a parallel shift toward recognition of the Nakba among other Israeli left-wing groups. But in contrast to Zochrot, most of these groups remain far away from advocating explicitly for the right of return.”
Read more in 972 Mag.com

Palestinians call out PayPal for discrimination

“PayPal, the most-used company for online payments, does not serve Palestinians, which negatively affects their work, especially in the Gaza Strip, where online and remote jobs are often the only available work. Although it operates in Israeli settlements, PayPal justified its refusal to provide services in the occupied Palestinian territories on the basis of its “no-go” policy, which classifies Palestine, along with several other countries, as “high-risk” areas…Meanwhile, 7amleh – The Arab Center for Social Media Advancement, an independent center based in Haifa, has been working for years with several partner organizations to counter PayPal’s policy. They launched a microsite of the company and an email invitation to receive complaints from those affected by the company’s policies. PayPal operates in Israeli settlements, which “are considered illegal under international law, which means that this policy of exclusion has to do with the Palestinian identity and not the geographical location,” Munia Zaher, the media coordinator at the 7amleh center, told Al-Monitor.”
Read full account on Al Monitor

Cultural Warriors: Why Palestine’s Sports Victories Should Inspire Us
By Ramzy Baroud

“For Palestinians, sports – especially football – remains a powerful platform of cultural resistance. Every aspect of a Palestinian football match attests to this claim. The names of the team, the chants of the fans, the images embroidered on the players’ jerseys and much more, are symbols of Palestinian resistance: names of martyrs, colors of the flag and so on. In Palestine, football is a political act.”

“The Palestine National Football Team has, once more, done the seemingly impossible by qualifying for the 2023 AFC Asian Cup. By any standards, this is a great achievement, especially as the Palestinians have done it with style and convincing victories over Mongolia, Yemen and the Philippines, without conceding a single goal. However, for Palestinians, this is hardly about sports. This accomplishment can only be appreciated within the larger context of the Israeli occupation of Palestine. 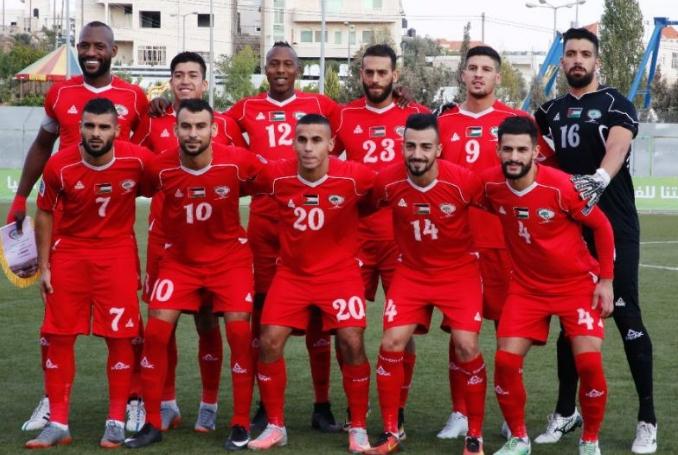 In November 2006, the Israeli military prevented all Palestine-based footballers from participating in the final match of the Asian Football Confederation qualification group stage. The news had a major demoralizing effect on all Palestinians. Even rare moments of hope and happiness are often crushed by Israel. As disappointing as the Israeli decision was, it was hardly compared to the collective shock felt by Palestinians everywhere when, in 2007, Palestinian players were not allowed to participate in a decisive World Cup qualifying game against Singapore. Instead of showing solidarity with Palestinians and condemning Israel, the International Football Association (FIFA) decided to award an automatic victory to Singapore of 3-0.

This is why Palestine’s latest qualification is historic, as it is more proof that Palestinian resilience has no bounds. It sends a message to Israel as well, that its unjust draconian measures will never break the spirit of the Palestinian people.”
Read more:
Picture: Palestine Chronicle

When will the UN Security Council stop being unfair?

Most Palestinian, regional and international bodies have marked the 15th anniversary of the stifling Israeli blockade imposed on the Gaza Strip – assuming that the blockade started in the middle of June 2007 -, when the Palestinian Islamic Resistance Movement, Hamas, started ruling the coastal enclave. However, the Israeli blockade actually started when the Central Elections Commission released the final results of the Palestinian parliamentary elections on Sunday, 29 January 2006, and announced that Hamas’ Change and Reform had achieved an overwhelming majority of the parliamentary seats. 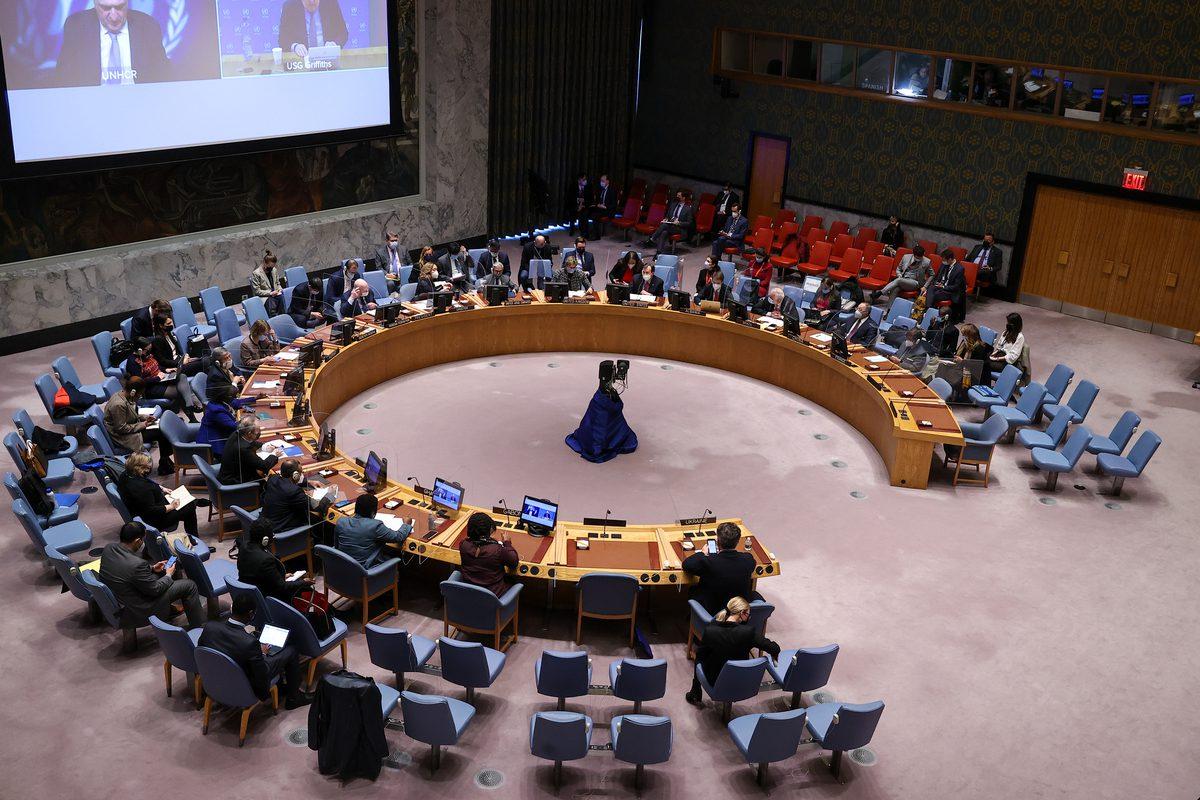 Following this announcement, most Palestinian factions, including Fatah, Hamas’ rival, Israel, Arab States and the international community immediately decided to boycott Hamas, which was freely elected to take up control of the Palestinian Authority (PA). All the countries stopped paying their shares of the donations to the PA budget, Israel suspended transfers of taxes that it collects on behalf of the PA, to the PA budget and Fatah evacuated the PA ministries and other institutions, including hospitals and schools, leaving very few public servants to offer services to the public.

Under a strict Israel and Egyptian, internationally-backed ground, sea and air blockade, Gaza became the largest open-air prison for two million people in the world. Israel controls Gaza’s airspace and territorial waters, as well as two of the three border crossing points; the third is controlled by Egypt.
Source:

Member of Islamic-Christian Committee: Palestinian refugees should return to their land